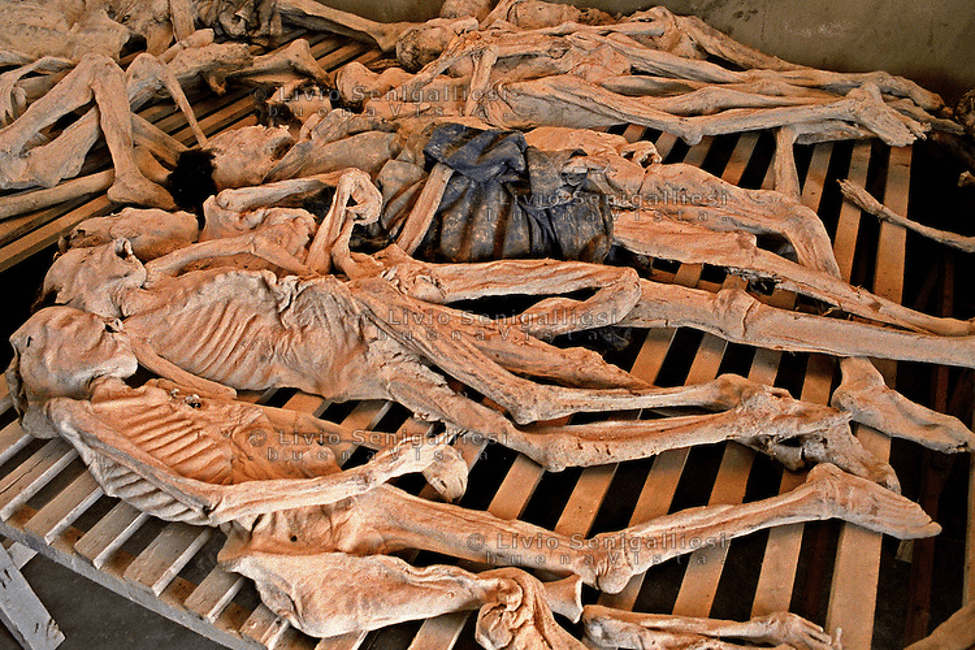 Some would argue that dark tourists are daredevils who face their fears head on, while others think the idea is completely bananas. What is dark tourism, you ask? Also known as black or grief tourism, this is the kind of tourism that involves traveling to dangerous places or areas that are historically associated with death, tragedy and suffering. Some people argue that merely visiting these places, like Murambi Technical School, which serves as a Rwandan genocide museum, cannot make you a dark tourist. So, what exactly is this new and strange idea, and what makes you a dark tourist?

Who is a dark tourist?

The best example of dark tourists is the New Zealand journalist and filmmaker David Farrier who features in Dark Tourist – a Netflix documentary. He has visited all kinds of strange places from a nuclear lake to a haunted forest.

Other companies or individuals that are interested in dark tourism include Vice and Ross Kemp. Anyone who has watched Ross knows how daring he can be. In one of his videos, he talks to top Mungiki Sect leaders in Kenya when it was the “most dangerous gang in Africa”.

Top destinations of dark tourism in the world include Auschwitz, Chernobyl, Gettysburg, the site of the Kennedy assassination and the 9/11 Memorial in New York.

While it may not be popular to some, statistics show that visits to hellish destinations has risen dramatically. The number of dark tourists visiting Auschwitz, for example, is now past 1.7 million dark tourists per annum while 9/11 memorial in New York recorded 4.5 million tourists in the first year of operation.

Well, it boils down to personal preferences. Whatever floats your boat…

Where would one visit for dark tourism in Africa?

These caves tell the dark and painful story of slavery in Kenya. The caves served as holding pens for slaves and are located in a village 70 km south of Mombasa on the Lunga Lunga road. They are only a few metres from the Shimoni Slave Museum. 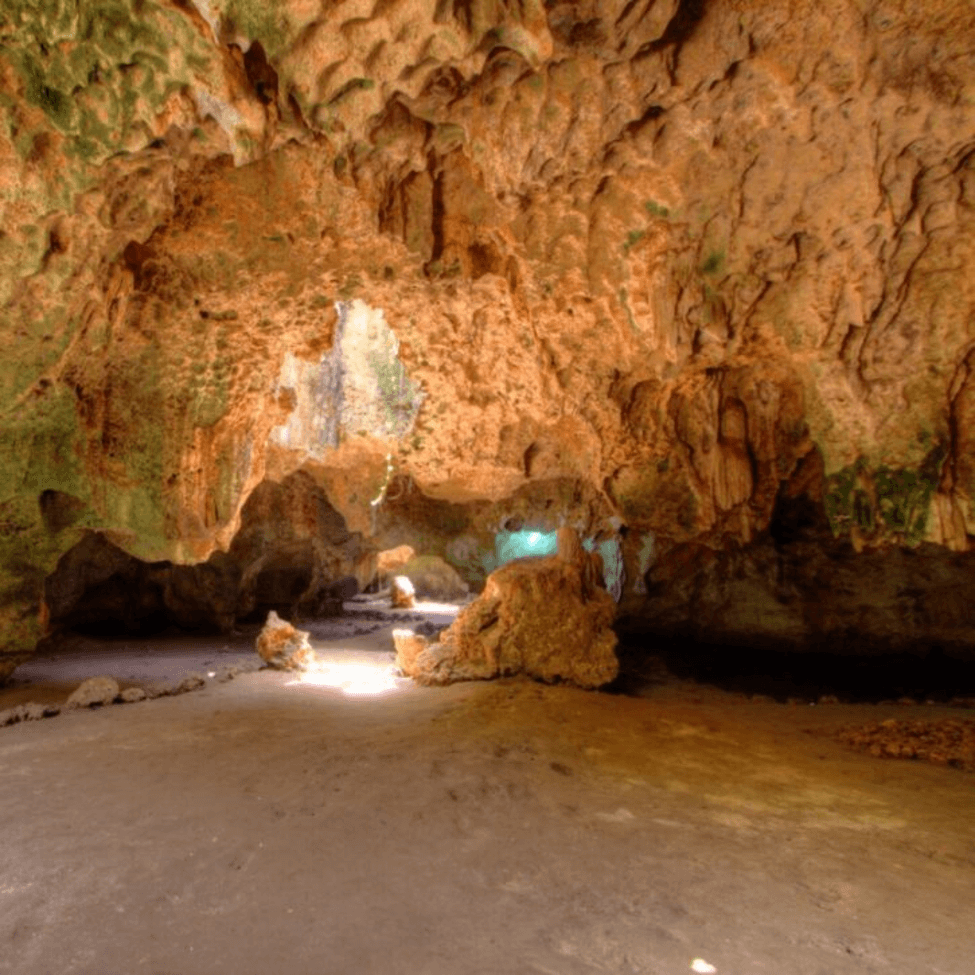 These are three of the major centres in Rwanda that commemorate the Rwandan Genocide. These museums pay homage to the slain victims, act as centers of remembrance and serve as places in which the bereaved could bury their family and friends. 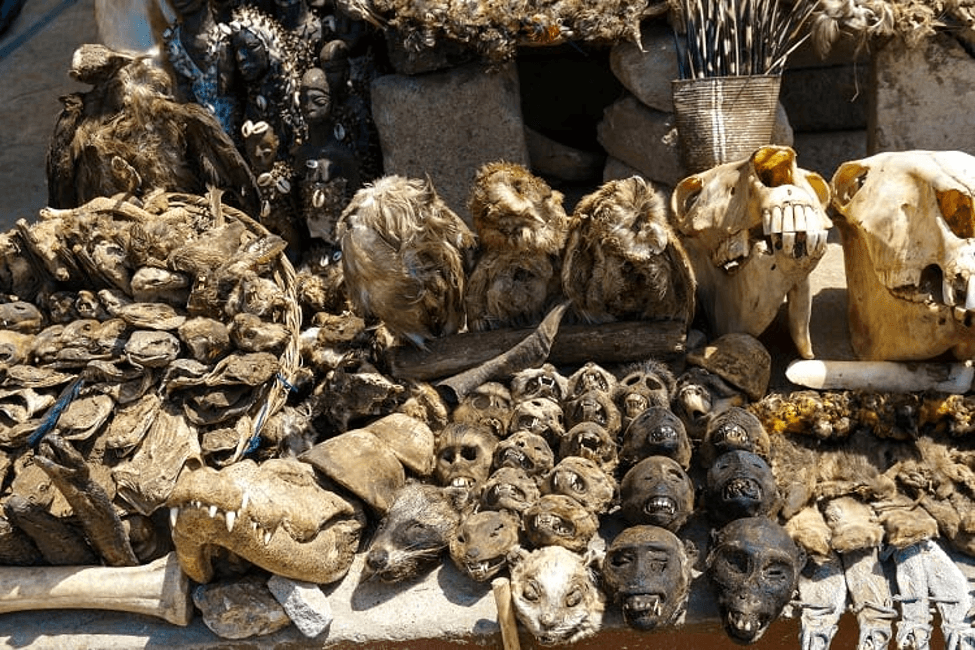 This lake is known for the manner in which it petrifies and kills animals turning them into stone figures. According to sources Lake Natron is blood red from bacteria growth and the waters are harsh with a highly alkaline PH ranging from 9 to 10.5 and temperatures that peak at 60° Celcius. Should an animal plunge into the water, the high PH will pickle its body then calcify the minerals in the solution turning them into statues. 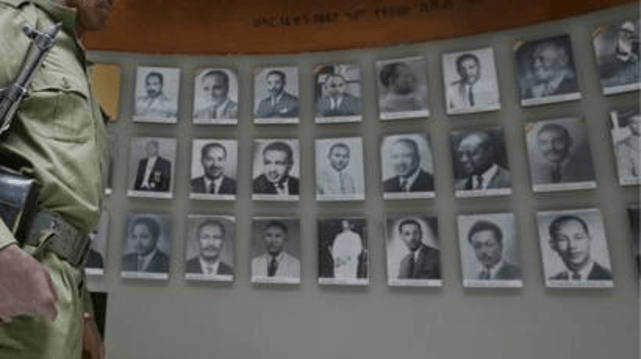 The “Red Terror” Museum in Addis Ababa was established in 2010 as a memorial to those who died during the Red Terror under the Derg government. The museum has displays of torture instruments, skulls and bones, coffins, bloody clothes and photographs of victims. 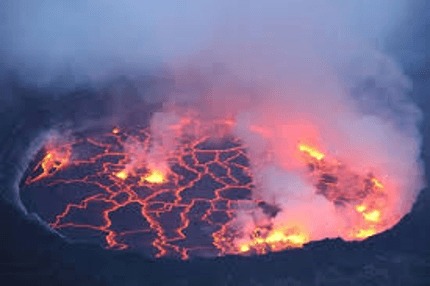 This town is on the list for two reasons. The first and more mainstream attraction is as the site of a volcanic eruption in 2002. Mt Nyiragongo erupted, draining its lava lake, which then shot a 200-1000 m wide flood wave of red-hot lava down its slopes and right through Goma.

The second is for those avid researchers of the Rwanda genocide. Towards the end of the genocide a huge refugee crisis ensued and Hutus poured into Eastern Congo in the hundreds of thousands. Goma refugee camps went on to gain notoriety of the refugee camps as new bases of terror. The camps were misused by genocidaires of the Interahamwe militia ;who had fled with civilians; to inflict the same horror the victims has sought to leave behind. 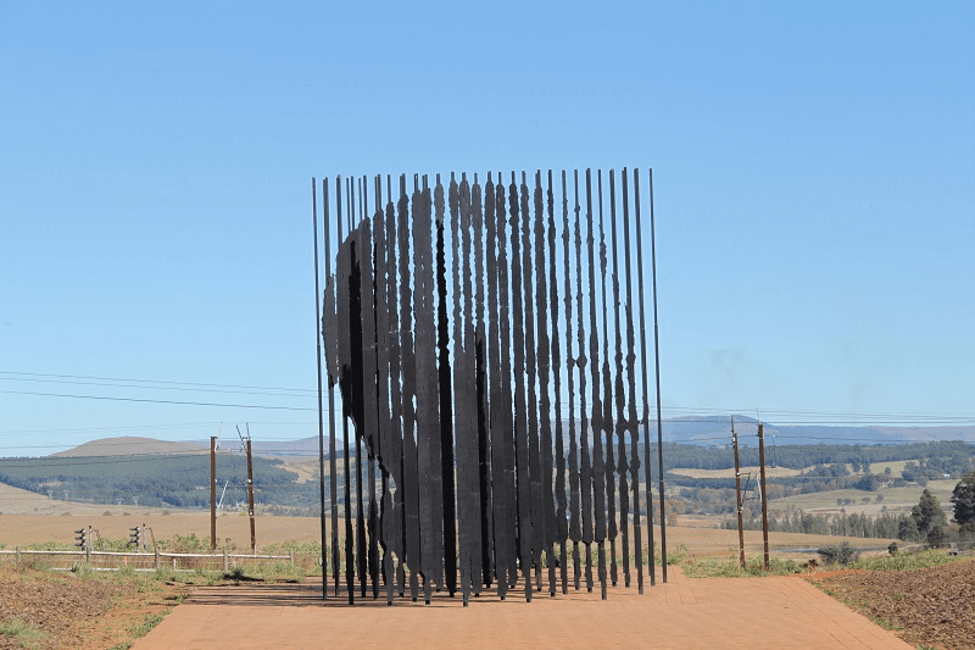 The Apartheid Museum, in partnership with the Kwa Zulu Natal provincial government created the Capture site. This is the site where Nelson Mandela was ‘captured’ on his return journey to Johannesburg, 5km from Howick on 5 August 1962 on of South Africa’s most pivotal moments. ThUs began his 27-year incarceration and long walk to freedom. The site features a sculpture by artist Marco Cianfanelli who is quoted by the museum saying, “The 50 columns represent the 50 years since Nelson Mandela’s capture, but they also suggest the idea of the many making the whole: of solidarity. Mandela’s incarceration cemented his status as an icon of the struggle, which in turn helped ferment the groundswell of resistance”.

The most thought reasons to visit dark tourism sites are ‘to pay respect to the victims’, a ‘connection to the tragedy’ and interest in certain site attractions. These are linked in the study to the concept of cultural heritage and identity.

Ultimately we believe that dark tourism is an enlightening experience for those who do it for the right reasons. 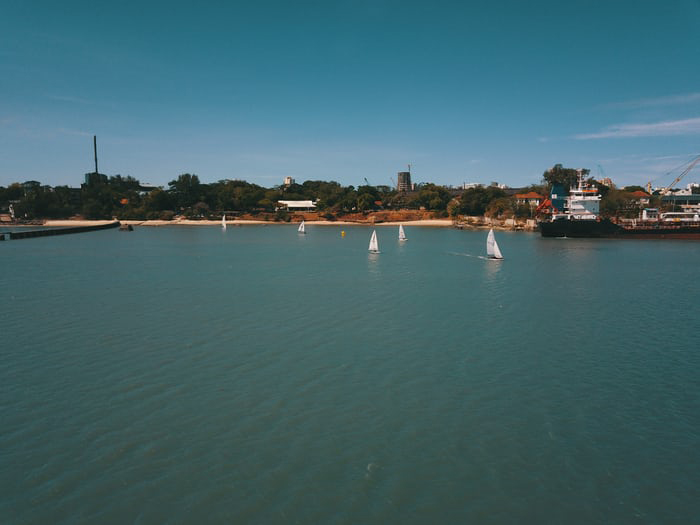 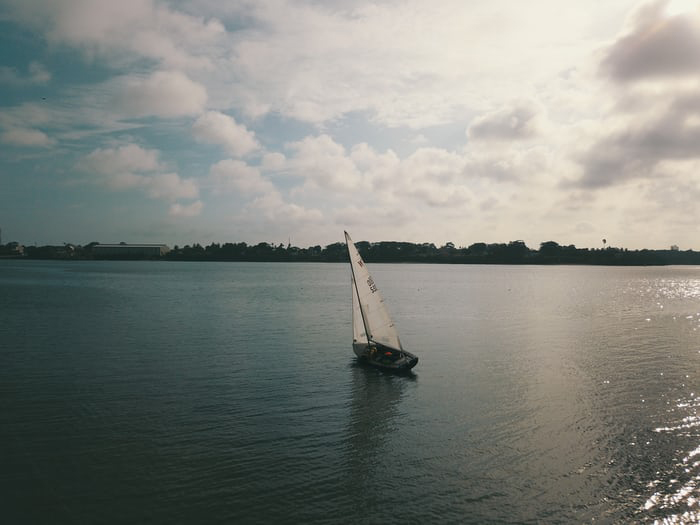 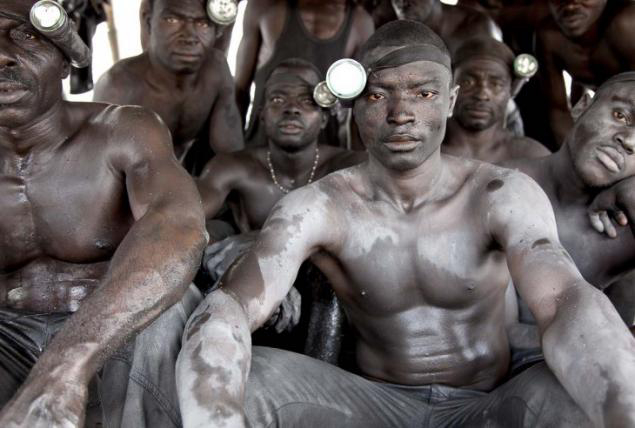 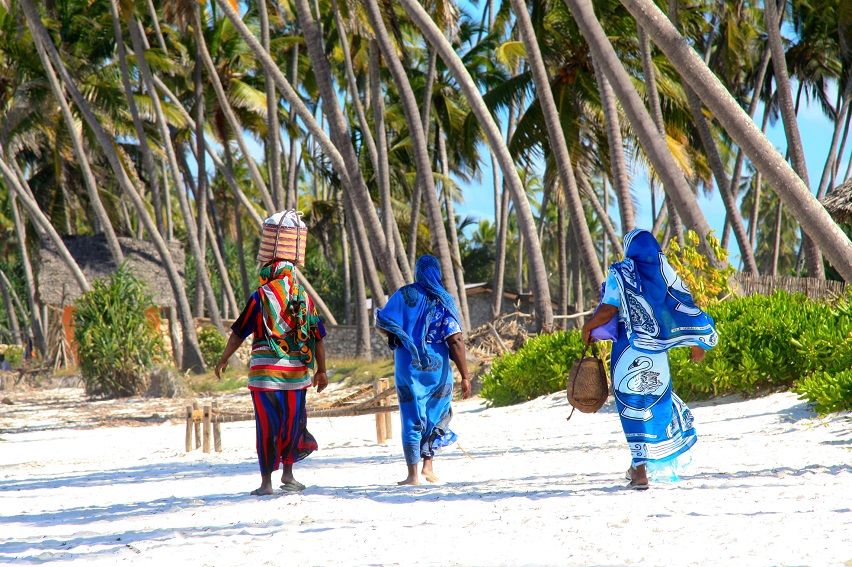 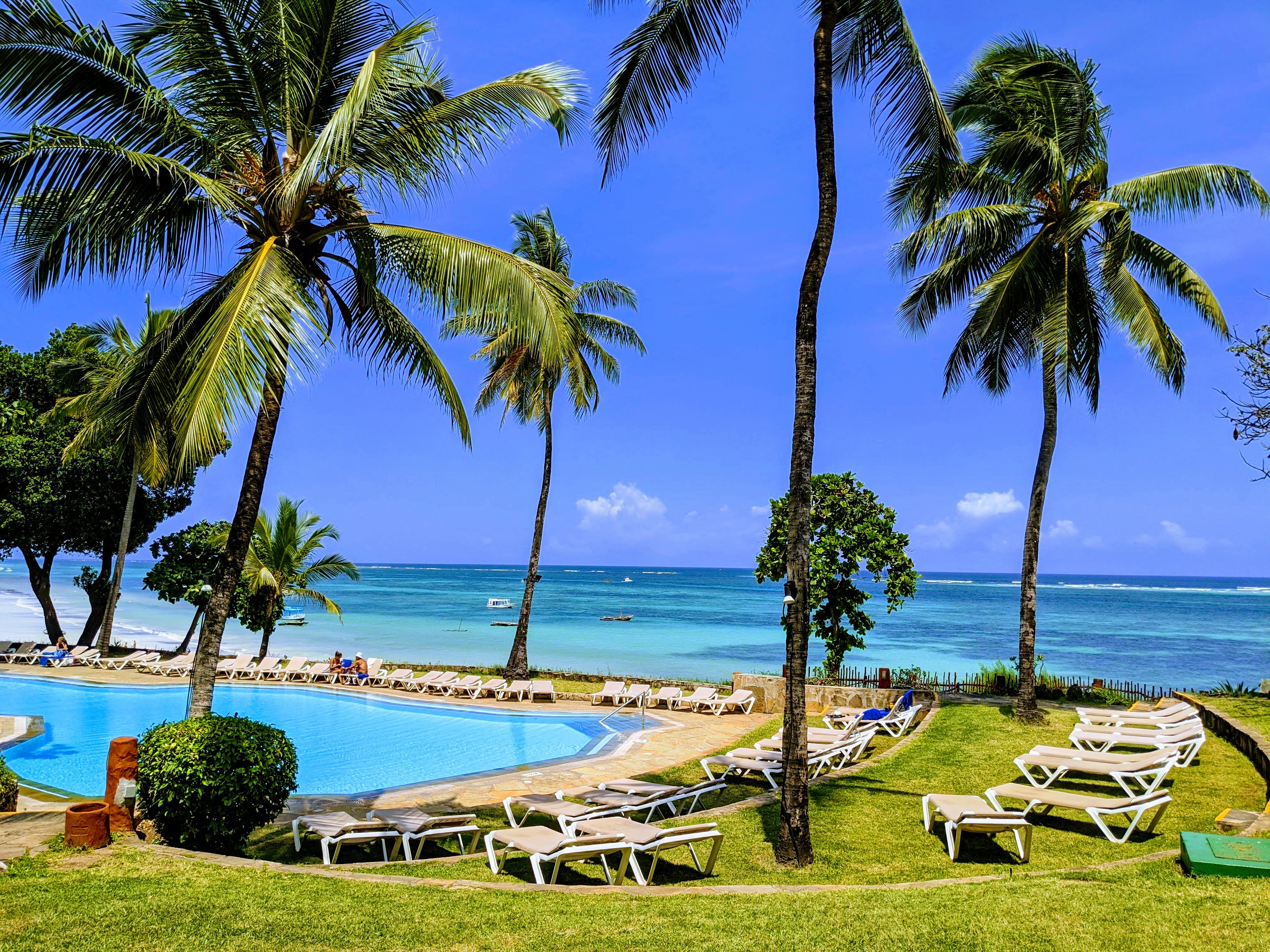 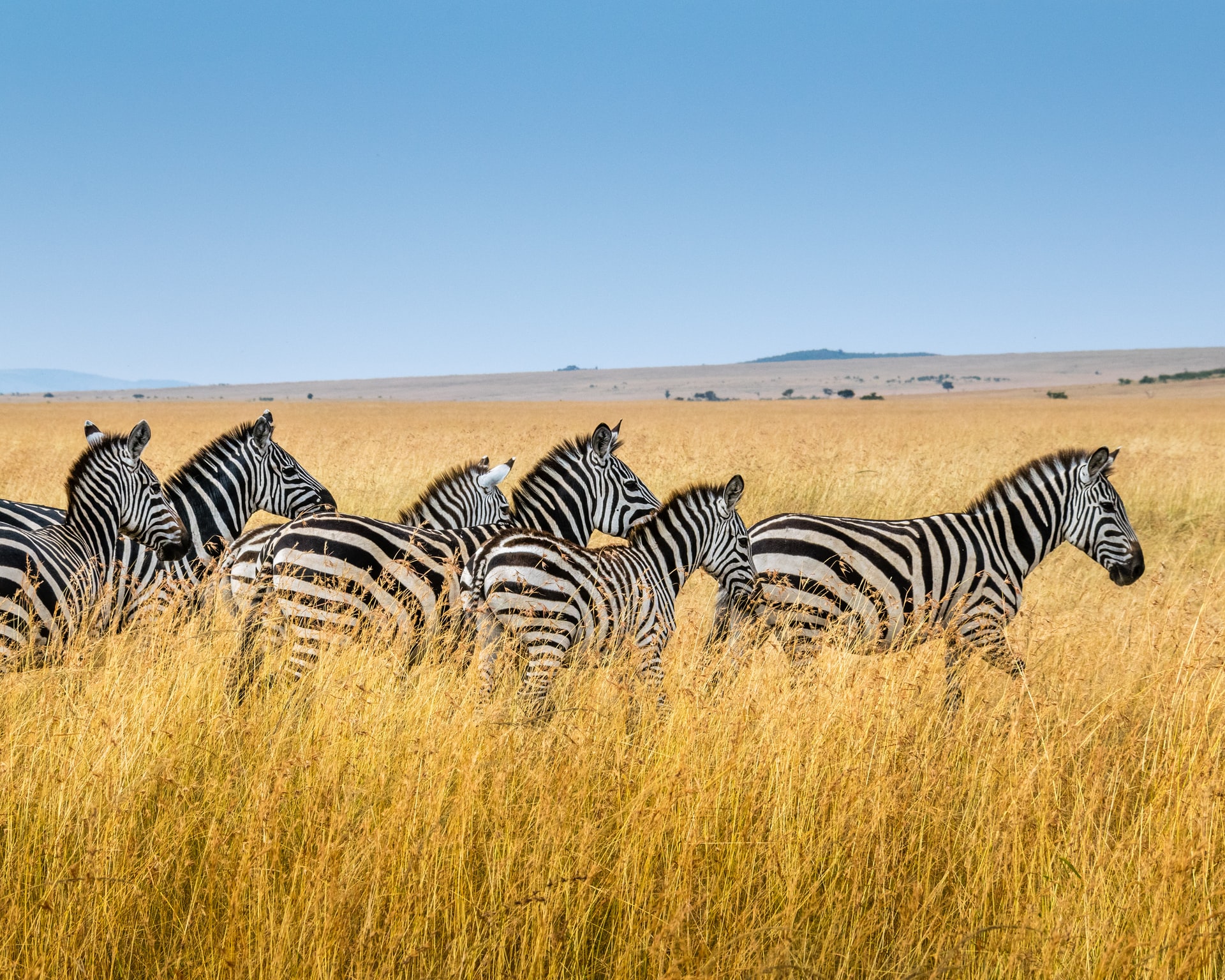 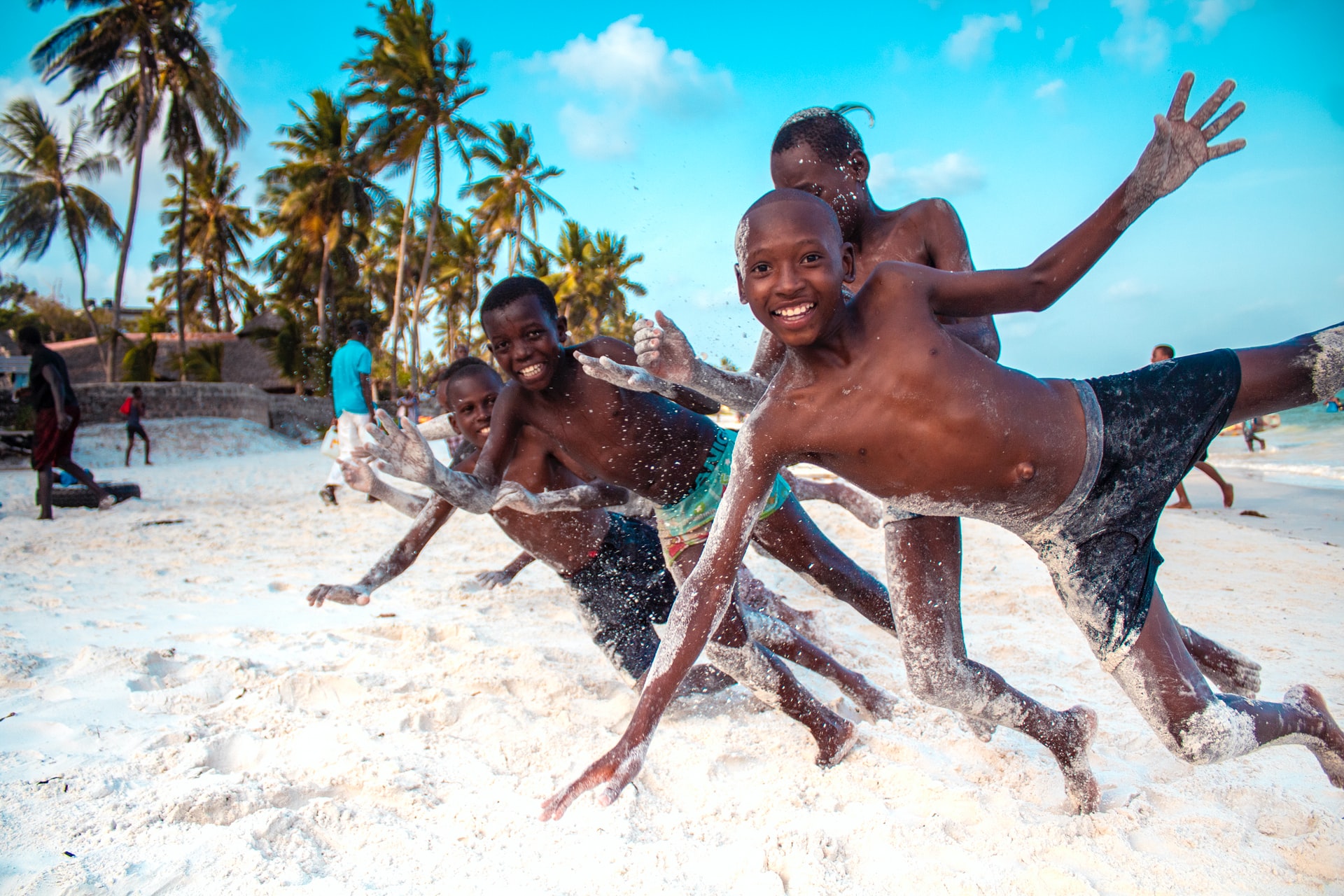 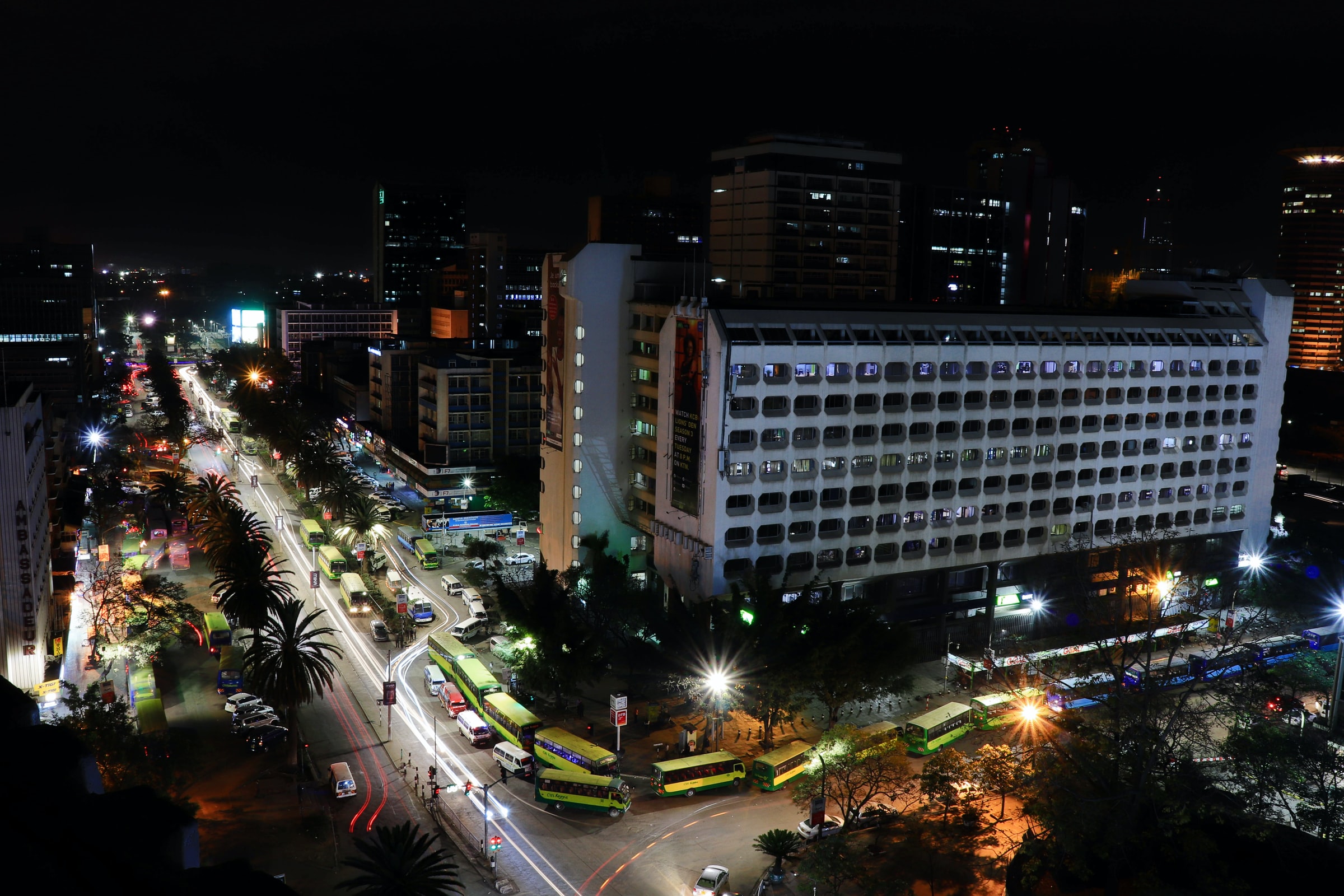 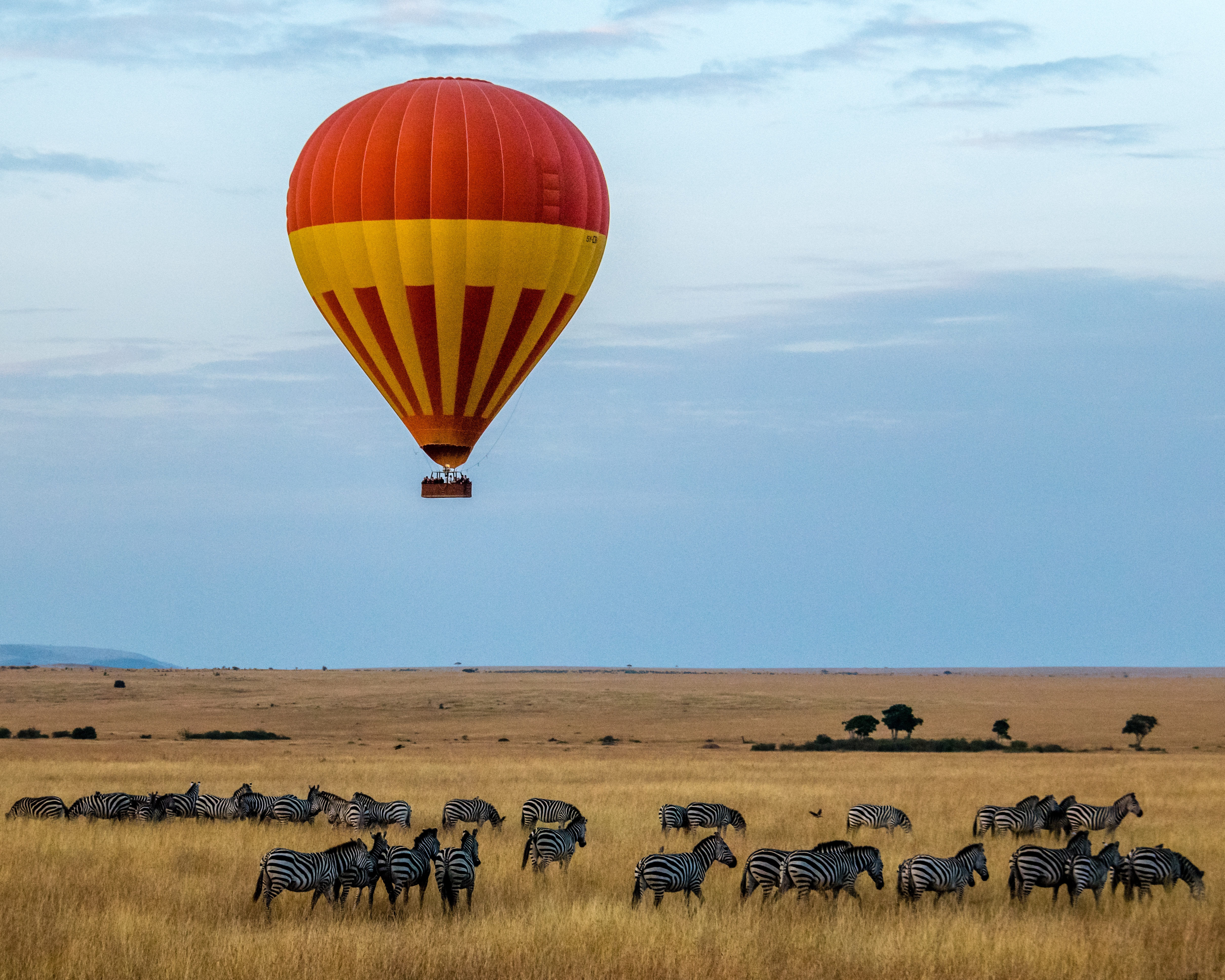 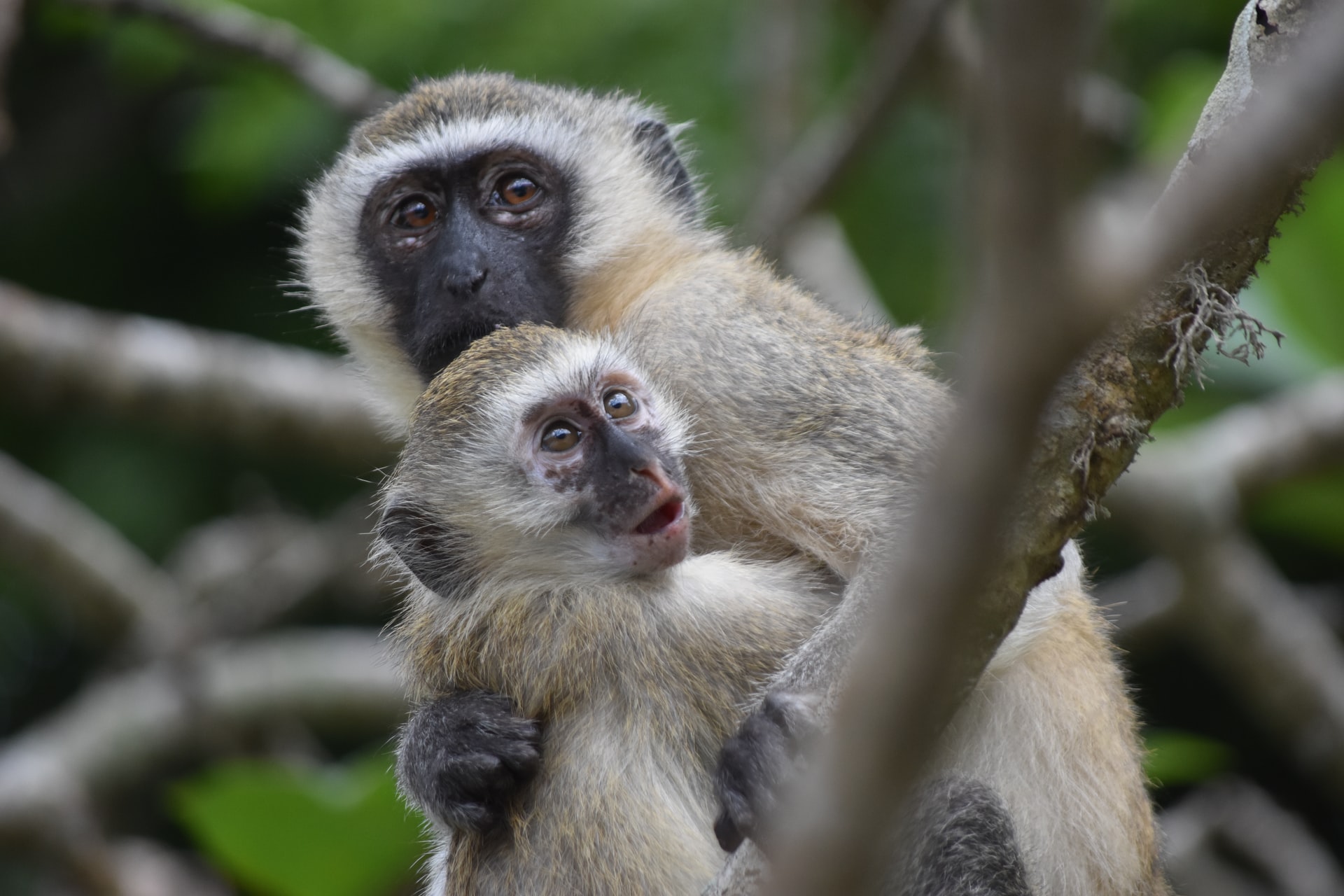 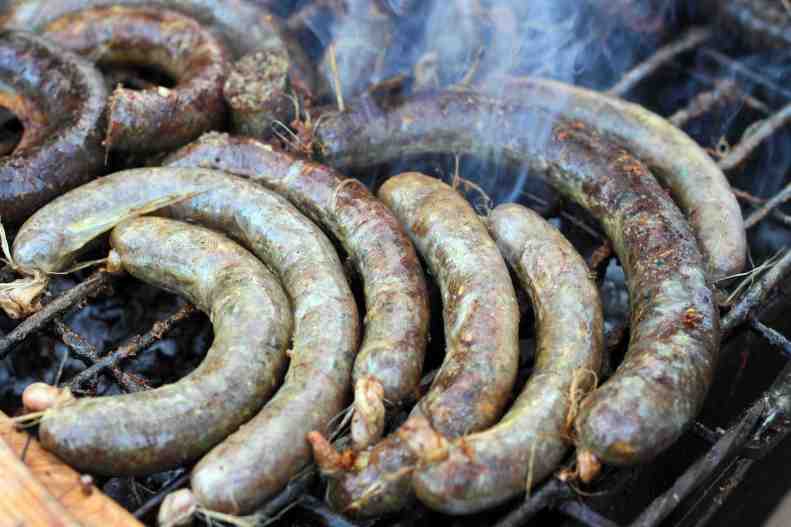 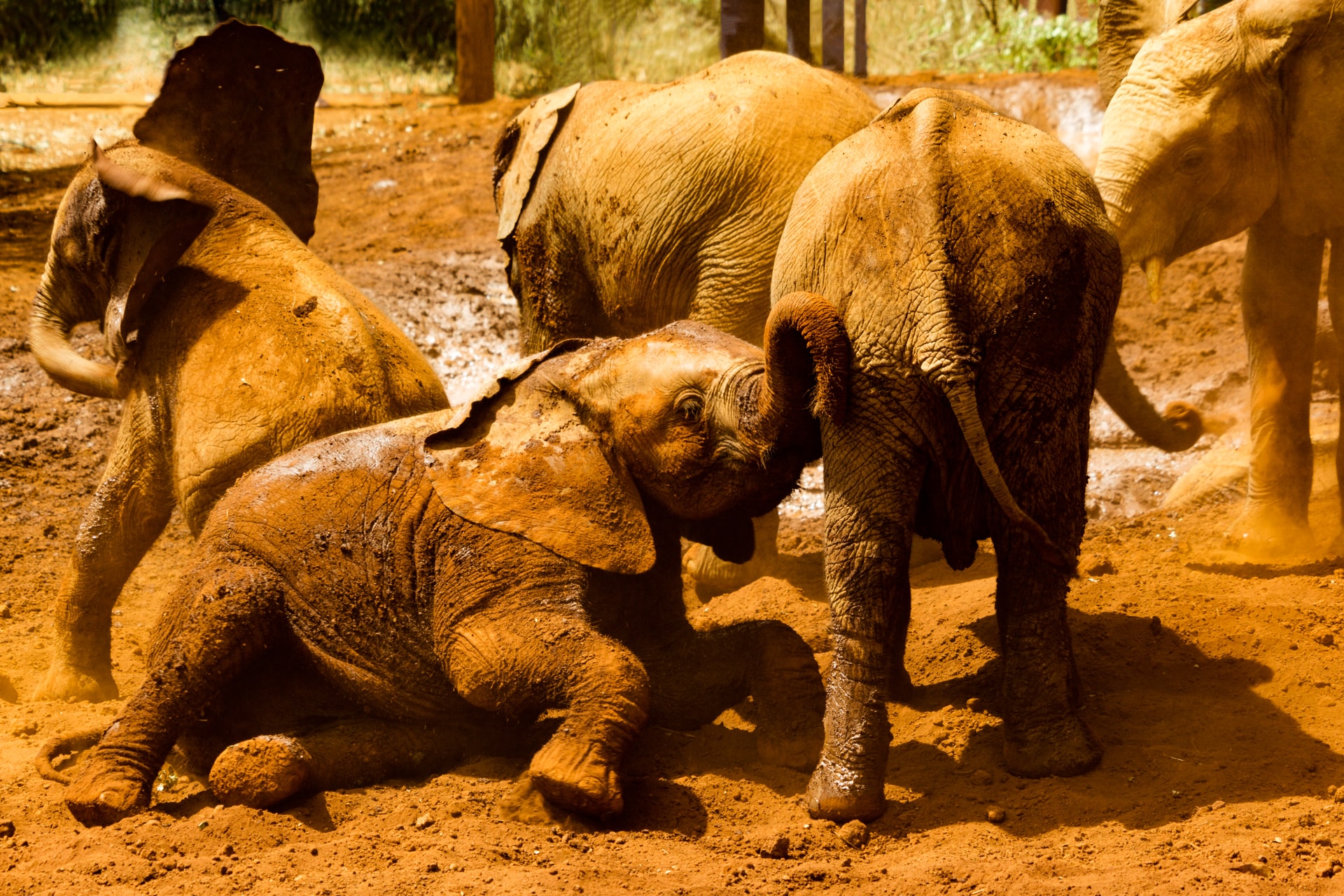 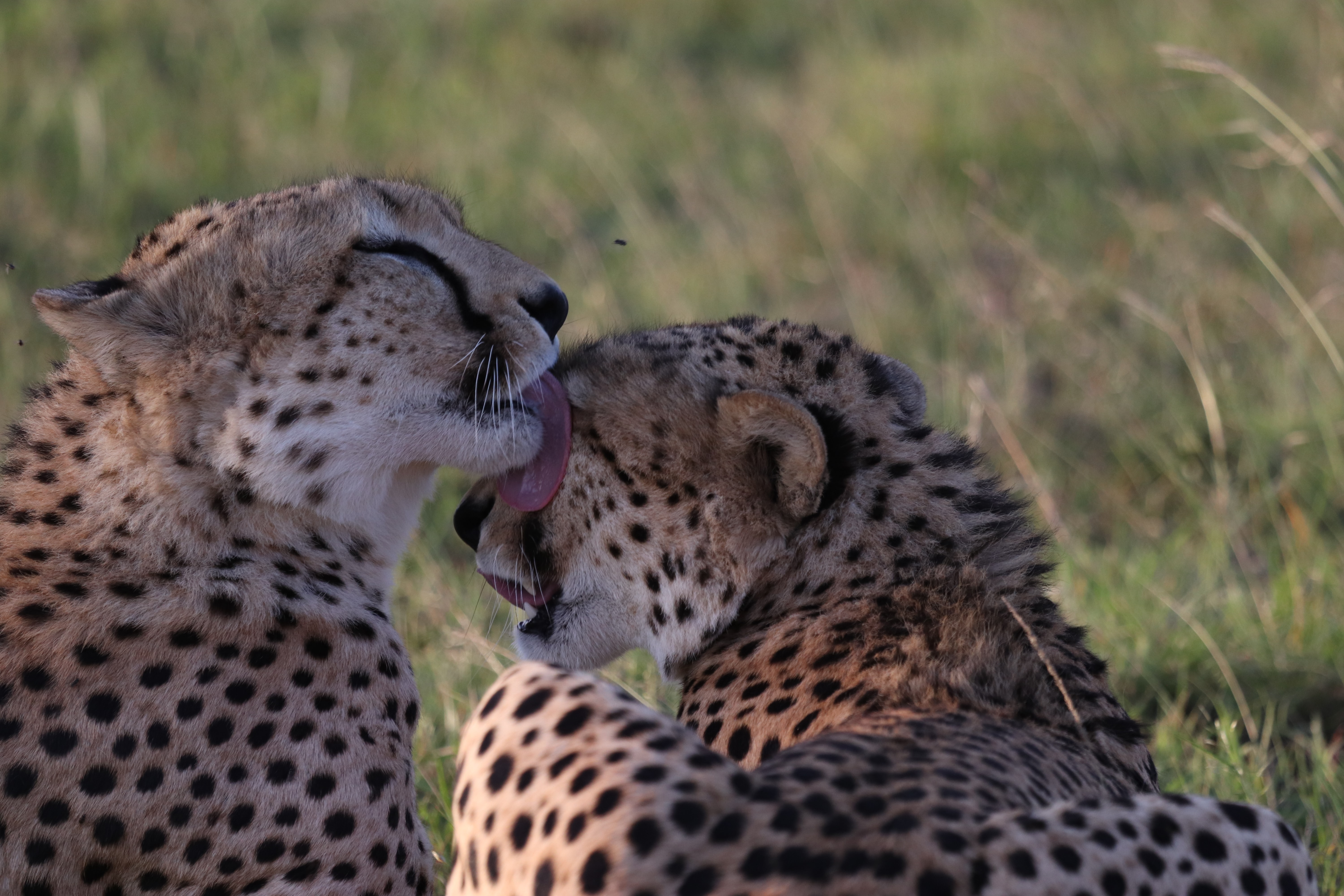 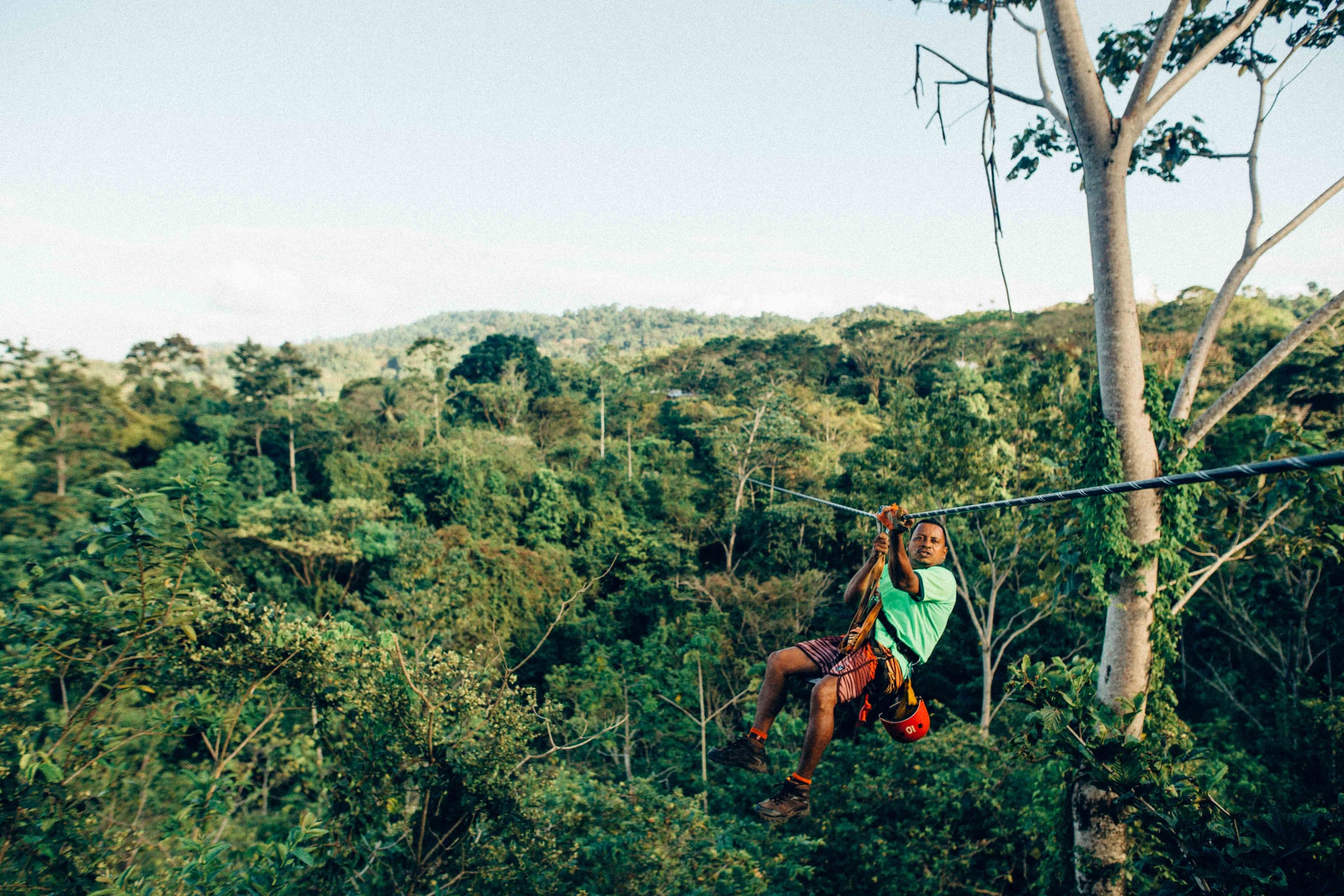 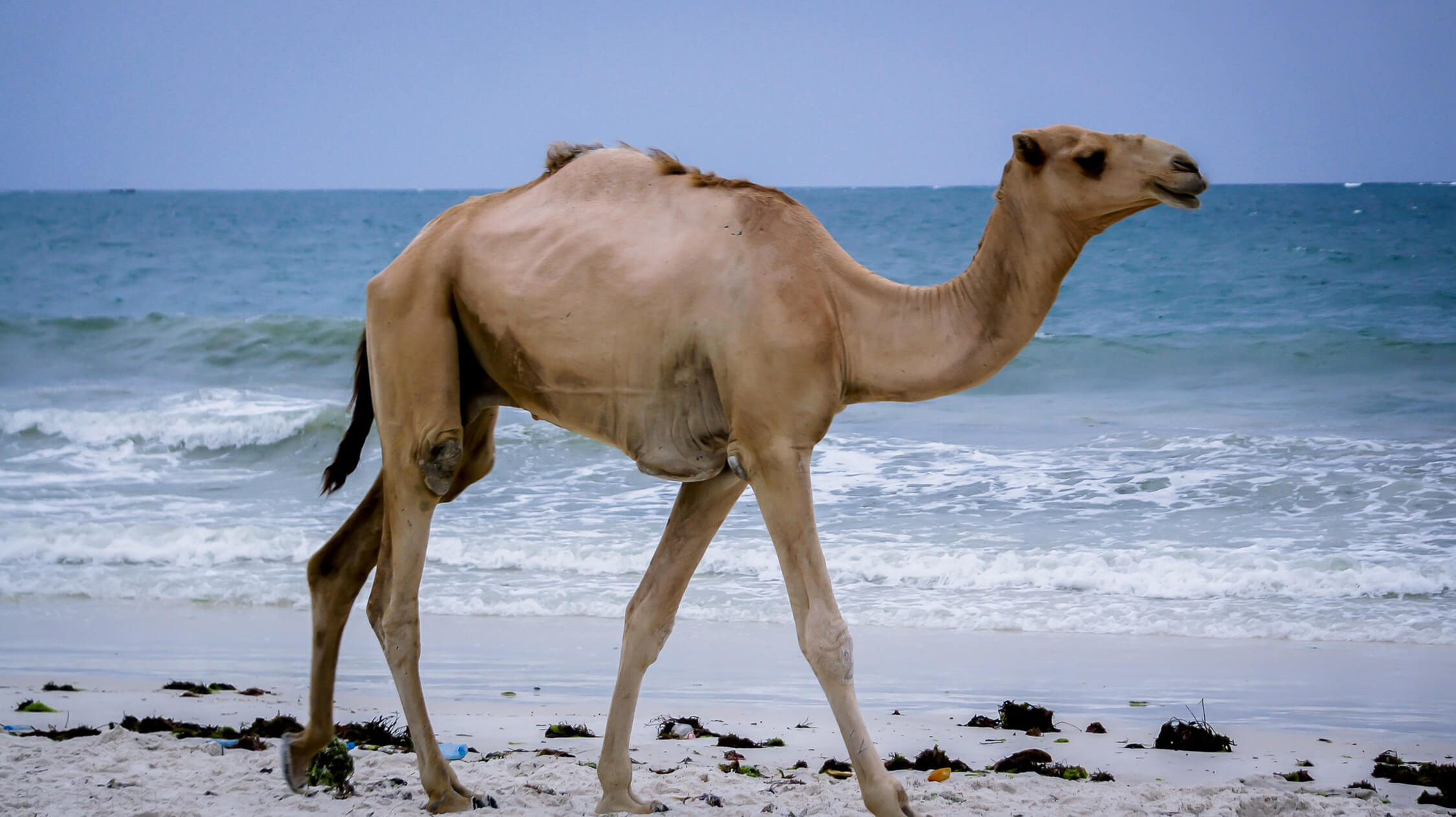 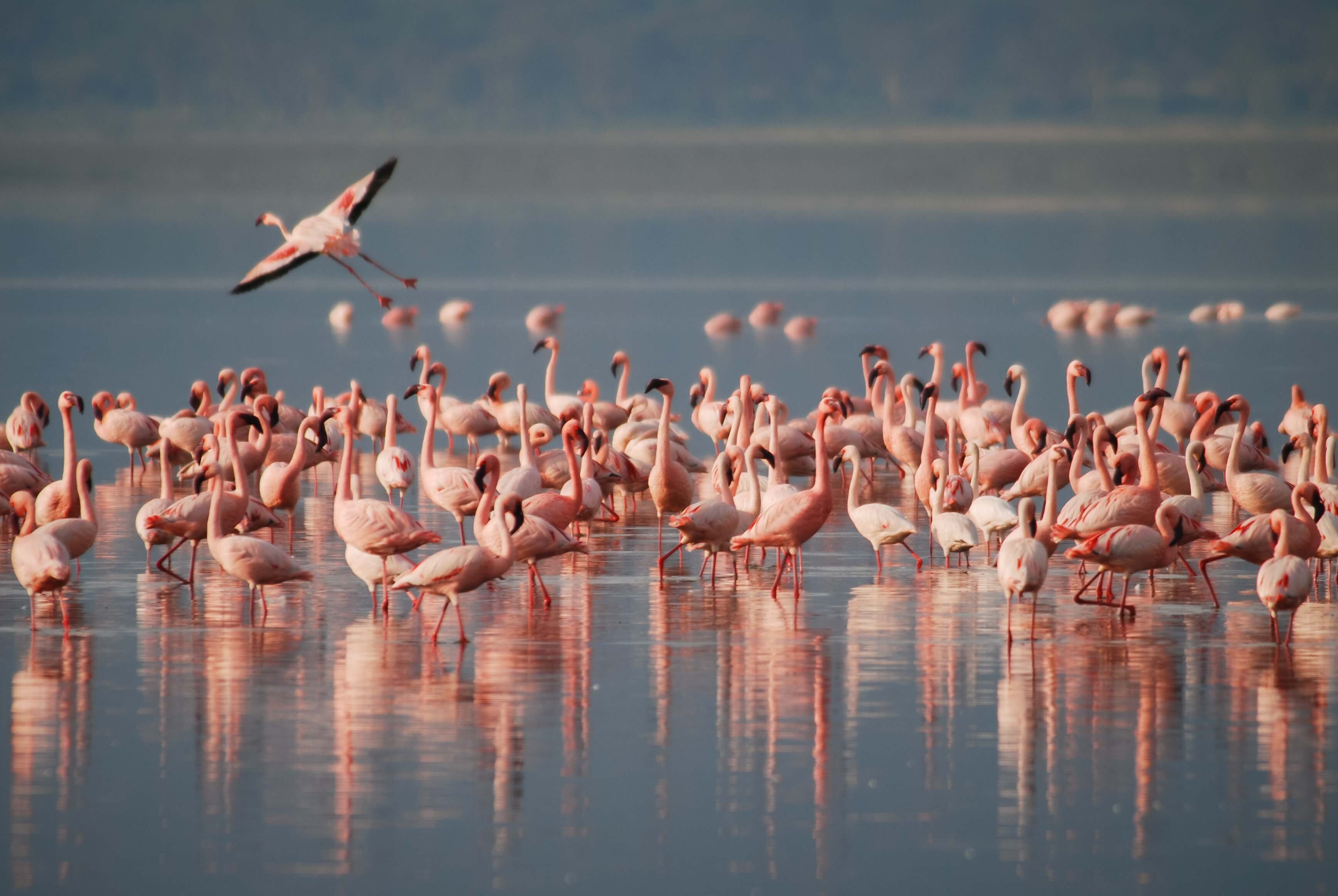 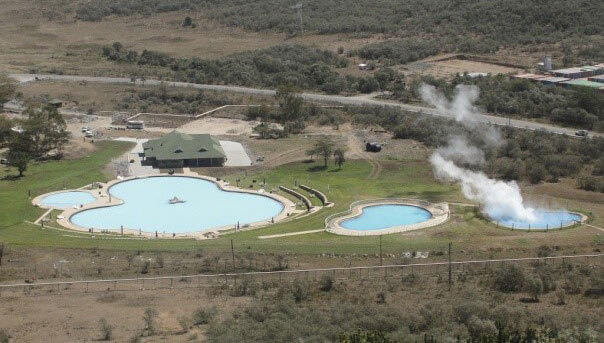 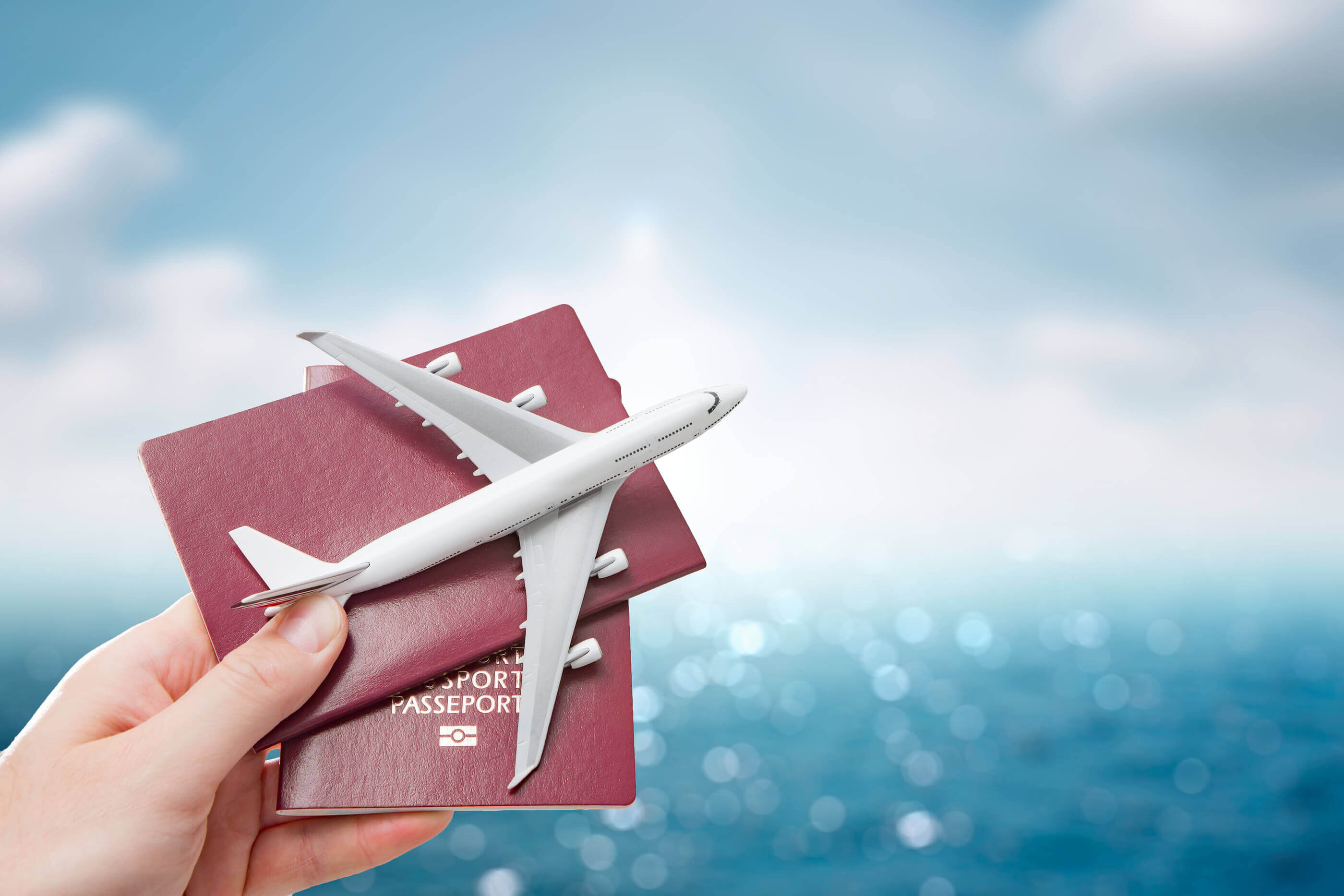